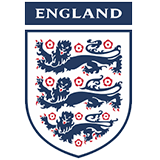 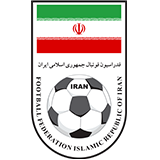 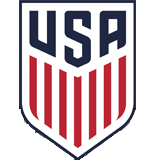 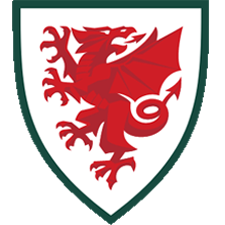 The winner of Premier League Season 2021- 2022. Man City had always seemed to have been in the shadows of neighbors Manchester United. However, that changed in 2008 when Abu Dhabi-based Sheikh Mansour purchased the club for a record-breaking £210 million. Since the much-publicized purchase customers from the Arab nations have been eager to attend a Manchester City fixture at The Etihad Stadium. The Citizens' takeover by the Abu Dhabi United group in 2008 has changed the club's fortunes almost immeasurably. Since the takeover Man City has won more trophies than they had previously in their 114-year history before!

Where To Buy Man City Tickets?

On 1BoxOffice, fans can purchase any home or away Man City tickets at the best prices with a wide selection of ticket categories. We provide a 100% money-back guarantee that all Man City tickets are genuine and delivered on time. Customers can always get access to great seats even when the game is officially sold out. In 2016 Man City announced that manager Manuel Pellegrini would be stepping down as manager and Pep Guardiola will be moving in as the new Manchester City manager. He is considered by several players, managers, and commentators to be one of the best managers in the world today. He certainly is one of the most successful with 14 trophy wins in the first four years as a professional manager with FC Barcelona. Buy Man City tickets now from 1BoxOffice. 1BoxOffice provides fans with official tickets for MCFC football games. Every ticket is guaranteed to be genuine and get to you in time for the event. Why wait in the queue when you can book online at 1boxoffice.com.

Manchester City Football Club is a professional football club based in Manchester, England. Initially, it was named St. Marks upon its establishment in 1880, before it was renamed the Ardwick Association Football Club in 1887. In 1894, the club was officially rebranded and recognized as Manchester City, and in 2003, the football club moved to its new home in Manchester Stadium. Under the tutelage of Malcolm Allison and Joe Mercer, the club experienced its 'Golden Age,' as it went through its most successful stint in the late 1960 and 1970s. It was stringing together a series of championship finishes in the FA Cup, the League Cup, the League Championship, and the European Winners' Cup. However, as is the case in most football clubs, Manchester City suffered a period of decline as well. After losing the 1981 FA Cup Final against Tottenham Hotspur, the club went through tough times, performing poorly and eventually earning relegation to the third tier of English football in 1998. Today, Manchester City has regained its place in football royalty, having secured and fortified its Premier League status once again. After qualifying for the UEFA Champions League in 2011, the team won the FA Cup and quickly followed up on that success with a Premier League title. Recently, the team has added to its success, winning the League Cup in 2014, and coming a close second in the Premier League.

Over the years, Man city's lineup of players has become more and more impressive. Primarily credited to the club's new Abu Dhabi-based owners and the immense wealth that they have invested into Man City.